Supabase is now on Postgres 13.3 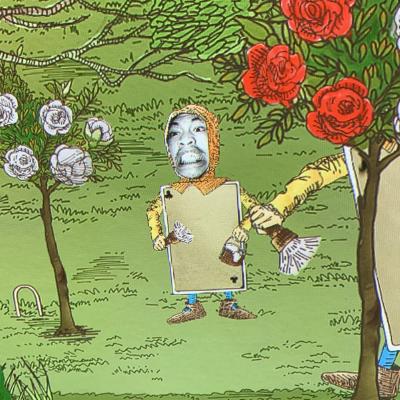 From today, new Supabase projects will be on a version of Supabase Postgres that runs on Postgres 13.3. This won't be the only big change however in this version. Here are a few other things that have changed under the hood.

We've jumped from PostgreSQL 12.0 to PostgreSQL version 13.3, introducing significant performance improvements and some great new functionality. Some changes include:

Our Postgres repo has jumped from 0.15.0 to 13.3.0. From now on, both major and minor versions of Supabase Postgres will follow PostgreSQL. This makes it much easier to ascertain what version of PostgreSQL is installed. In the situation wherein there are no updates to PostgreSQL in between releases, the patch version will be bumped up.

*Disclaimer for self-hosting: This is not available for x86 instances. All instances on the Supabase platform have this enabled by default.*

The recent wave of Graviton 2 instances from AWS introduces support for the Large System Extensions (LSE). This looks to greatly enhance application performance through atomics, and improves locking and synchronisation performance across large systems.

Below is a comparison between the ARM versions of Supabase Postgres 0.15.0 and 13.3.0. Both are using m6gd.8xlarge instances and follow the PostgreSQL configuration here. The following configuration of pgbench was used.

We have taken the opportunity to upgrade new projects from Ubuntu 18.04 to Ubuntu 20.04. A switch to Ubuntu 20.04 guarantees that the underlying OS of Supabase Postgres is supported by the Canonical team up until the year 2025 (2023 for Ubuntu 18.04).

Driven by the need to enable LSE, the underlying PostgreSQL in this version was built from the ground up instead of downloaded binaries. Supabase Postgres can now be easily upgraded whenever a new major or minor version of PostgreSQL is released. When PostgreSQL 14 comes out, expect Supabase Postgres 14 to quickly follow.

More information can be found here.

More information can be found here.

To help combat brute force attacks, fail2ban has now been configured to protect direct connections to Postgres. This applies to both ports 5432 (PostgreSQL) and 6543 (PgBouncer).

IPs get banned for 10 minutes after three failed attempts, and we'll continue to fine-tune and improve the protections applied to the database servers based on evolving traffic patterns.

Last but not the least, we're diversifying the images of Supabase Postgres available in the AWS and Digital Ocean Marketplaces.

Each offering will be available for both the x86 and arm architectures.

Try the new features of PostgreSQL 13.3 today by creating a new project on Supabase.